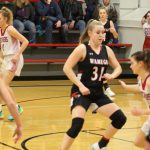 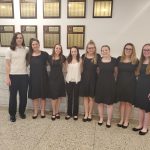 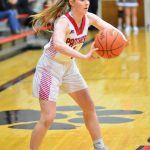 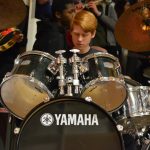 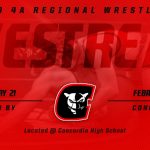 Check out Con Class 4A Regional Wrestling Day 2 livestreaming now at https://www.youtube.com/watch?v=yQPi4aOtoAI   Track Wrestling Results can be found below: https://www.trackwrestling.com/predefinedtournaments/MainFrame.jsp?newSession=false&TIM=1582313979513&pageName=

Keep up to speed with our tournament by viewing our Cat Scratch Productions LIVESTREAM by following the link below: Track Wrestling Results can be found below: https://www.trackwrestling.com/predefinedtournaments/MainFrame.jsp?newSession=false&TIM=1582313979513&pageName= 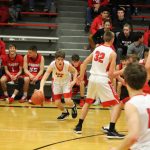 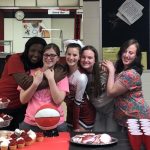 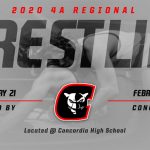 Concordia High School’s administration and coaching staff is pleased to invite you to the 4A regional wrestling tournament to be held on Friday and Saturday, February 21 and 22. The athletic department would like to thank the following individuals and businesses for making this event Possible. Easy G’s Sports Grill, Common Ground Coffeehouse, Eco Water of North