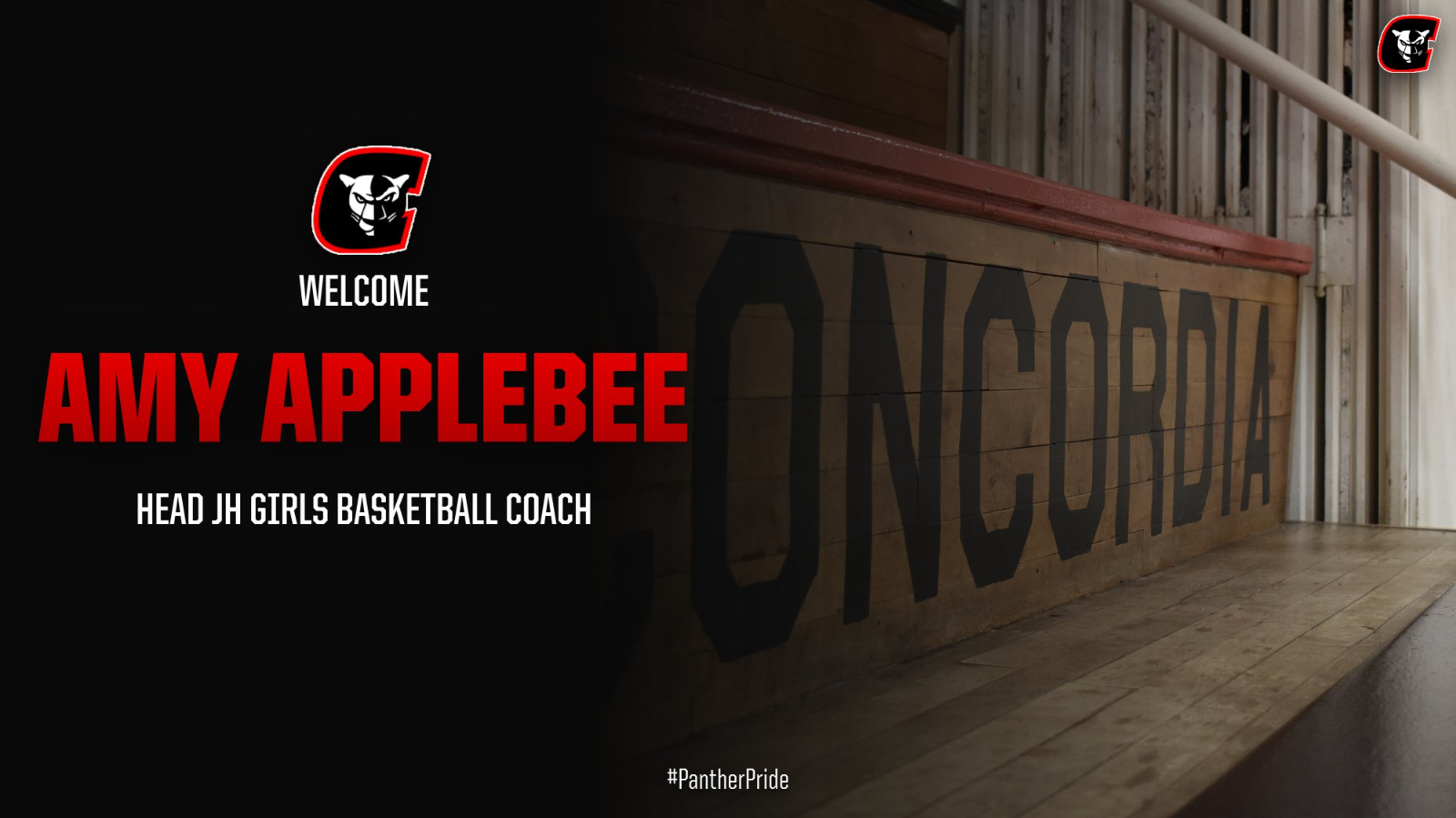 Amy is a 2000 graduate of Concordia High School and was a 4-year letter winner in volleyball, basketball and track.  She went on to play basketball at Sterling College while she earned my degree in Health and Physical Education.  During her four years at Sterling, her team compiled an 85% overall win percentage, won 2 conference championships, won 2 conference tournament championships and qualified 4 times for the NAIA National Tournament.  She earned the KCAC Conference Freshman of the Year Award in 2001, the KCAC Conference Player of the Year Award in 2004 and was named NAIA All-American in 2004.

After college she continued to be involved with basketball as both a player (recreation leagues and tournaments) and as a coach.  She has coached junior high basketball at Patton Junior High School, Phillipsburg Middle School, and Republic County Junior High School, and assisted at the high school level at Campus High School.  She has also helped coach several youth basketball teams that her children have played on.  She is looking forward to the upcoming season, and we are happy to have her on staff!